The best solution for your property

We are at your disposal, talk to us

The vacation life in Portugal is excellent. Turn your life into it: Portugal!

Exponentially improves your quality of life and more: did you know that Portugal has the prosperous conditions for your investment?

Portugal, not a small country, but, concentrated. You will find a great diversity of landscapes, from snow to endless gorgeous beaches, at short distances. Mountains and golden plains, vibrant, cosmopolitan cities and a millenanian heritage rich in history and culture.

With more than 1200 kilometers of coastline, Portugal offers the opportunity to practice water sports, play golf in the best fields in the world, pilot on highly quality racing tracks, to dazzle yourself with a unique nature, or discover the heritage, of the wines and of an incomparable gastronomy. 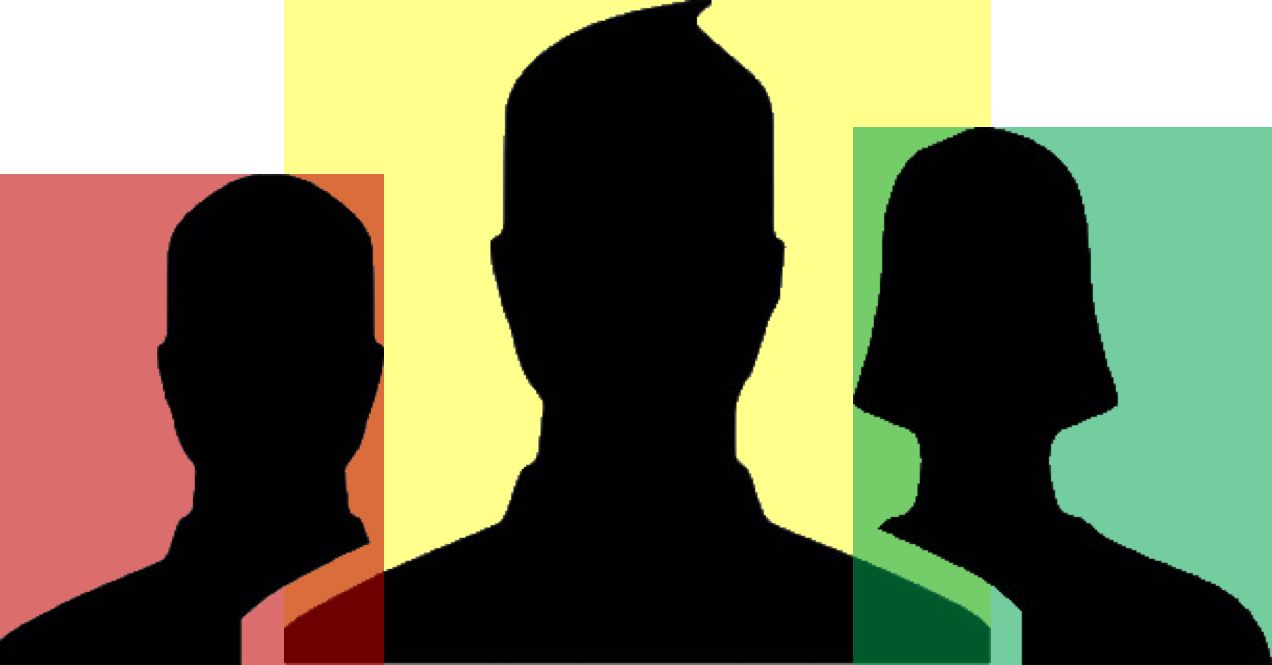 The best Portuguese resource: the human being. Friendly and welcoming, the Portuguese have, almost genetically, its tradition of the well receiving of all. The country is situated at the tip of the west coast of Europe, being the entrance in the Schengen space. 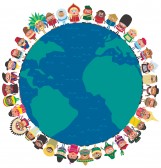 Did you know that Lisbon and Porto are only two and a half hours by plane from Paris or London?

In the convergence point of three continents - Europe, Africa and America - it has always been a central point in the most important international routes. Here you can find international airports around the country - Lisbon, Faro and Porto - having regular connections to the main cities in the world.

Portugal is served by a modern network of land routes available to anyone wishing to leave to dazzle. From Lisbon it will take only two hours to Porto or Faro, the main cities of the north and south of Portugal, and about six hours to Madrid.

With mild winters and hot, dry summers, the climate is Mediterranean-Atlantic, being considered one of the most pleasant and comfortable to live in. Portugal is the country with the highest sunshine hours per year in Europe, reaching 3300 in the south of the country and 1600 in the north.

In Portugal there is a democratic parliamentary regime with political, economic and social stability, almost nine centuries old with well-defined geographical borders.

Member of the European Union for 30 years and part of the European Monetary System, it uses the single European currency. According to the World Bank, Portugal is ranked 25th in the world economic system, with one of the highest GDP growth rates of the last 40 between the OECD countries.

Portugal is the 5th most peaceful country in the world in a sample of 153 countries (Global Peace Index 2016) and ranks 28th among 182 countries in Transparency International (Corruption Perception Index 2015).

In 2010, the European Consumers' Choice Awards ranked Lisbon as "Best Destination 2010" and in 2011 it was voted one of the 42 cities in the world with the highest quality of life by the Worldwide Quality of Living Survey 2011.

In 2013, the Portuguese capital won the distinction of 'Best Destination for City Breaks in Europe' awarded at the World Travel Awards (WTA), the main tourism awards in the world.

In the "Best of the Year" awards of WINE magazine, the city of Porto was elected "Gastronomic Destination of the Year 2013". The "Europe's Best Destination" elected Porto in 2012, 2014 and 2017 as the best European destination.

In 2016 the Web Summit takes place in Lisbon, focusing as a Hub for Startup's around the World. 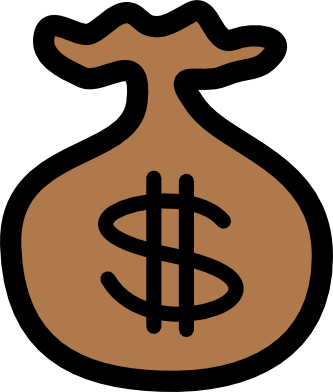 Taking into account the international average, the cost of living is considered low, in particular, namely if related to the European area.
According to UBS (Prices and Earnings 2010), the price indexes are attractive: 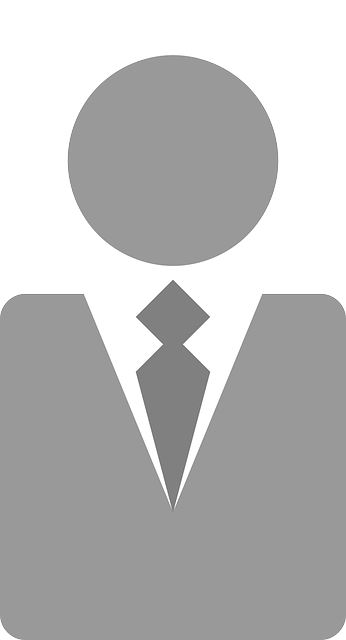 Portugal is also one of the best countries to buy a house.

There is also a special scheme for non-habitual residents, aimed at attracting foreign investors through very favorable tax rates on income.

Part of the information represented here is supported by http://www.livinginportugal.com/ from Turismo de Portugal.

The best solution for your property